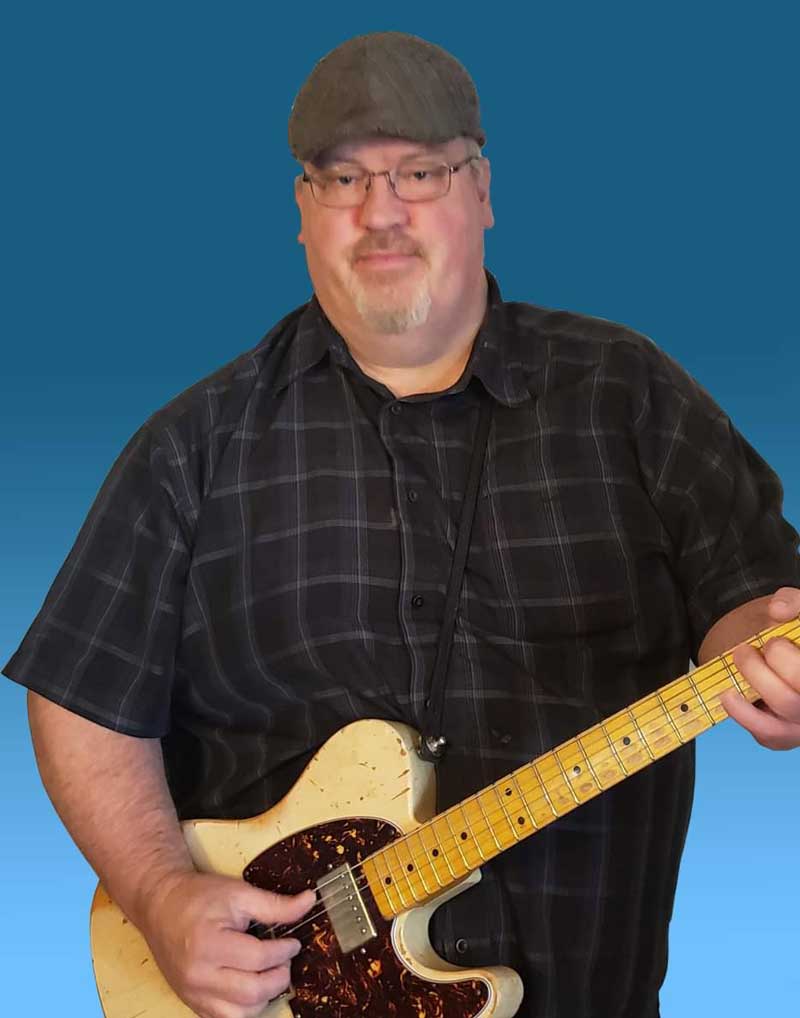 Miramichi singer-songwriter Terry Whalen is a three-time ECMA nominee and two-time Music NB award winner for Blues Recording of the Year. In October of 2021, Terry released his 7th album, There Ain’t Nothing in this World, with all proceeds going to the SPCA. Terry has been a mainstay on the east coast music scene for the past 15 year with Terry Whalen and Hot Powder, formerly known as The Terry Whalen Band. Terry and company deliver a heart pounding blend of blues and rock that has been described by Jeff Liberty of JL Artists as “classic ZZ Top on Steroids!!! Terry Whalen rocks the very foundation of your soul! That is the bottom line”. Terry’s passion for music and songwriting is ever present and most recently Terry has been promoting the healing properties of music as it relates to mental wellness, mentoring students in many of the schools in the Miramichi region.