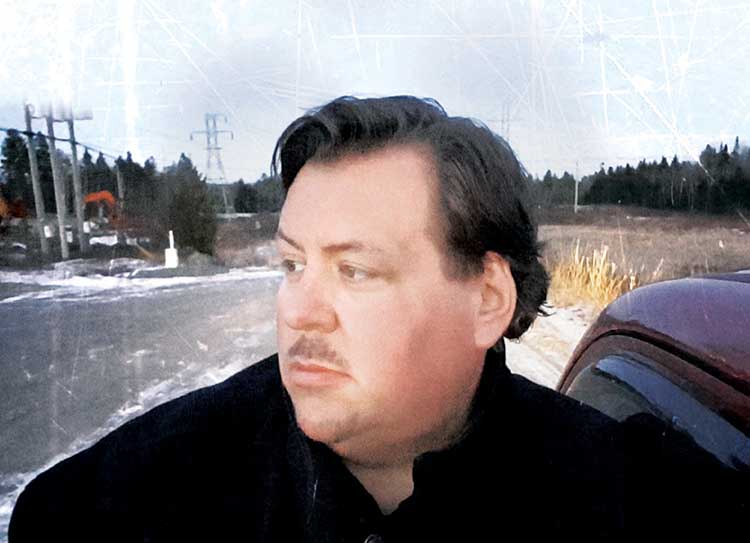 By any measure, Contemporary Roots & Blues artist Mike Biggar is a natural live performer. With a musical history  that stretches back to a  gospel music childhood, Biggar is the picture of a lifetime spent in performance. Onstage his style is equal parts gutsy and joyful, reflecting the deep, soulful stamp left by those  early musical days. His rollicking, high energy vocals steam down the line like a soulful, roots-inspired freight train.

Whether he is joined onstage by with his full Roots-Rock band or performing an acoustic solo/duo performance, the music pairs perfectly with the infectious melodies of Biggar’s acclaimed songwriting and his warm, disarming banter.

In his ten-year career, Biggar’s music has been honoured with numerous East Coast Music Association and Music New Brunswick awards. His 2017 album ‘GO ALL IN’ earned the 2018 East Coast Music Award for Blues Recording of the Year after winning the 2017 Music NB Award in the same category. Biggar’s 2019 album, ‘LIVE AT THE BMO THEATRE’ captured a special full band concert before a sold-out audience at the BMO Theatre in his hometown of Saint John, New Brunswick and was nominated in the same Blues Recording of the Year ECMA category.

“He’ll have you in tears with lines of love and regret, he’ll rip your head off with his powerhouse vocals, delivered with heartfelt emotion; Biggar performs with such sincerity that you could almost say he was singing just to you, and that is the mark of a great songwriter. He deserves national recognition as one of the country’s top live performers, whether in an intimate environment or a theatre stage.” – BLUES & ROOTS RADIO (CANADA)