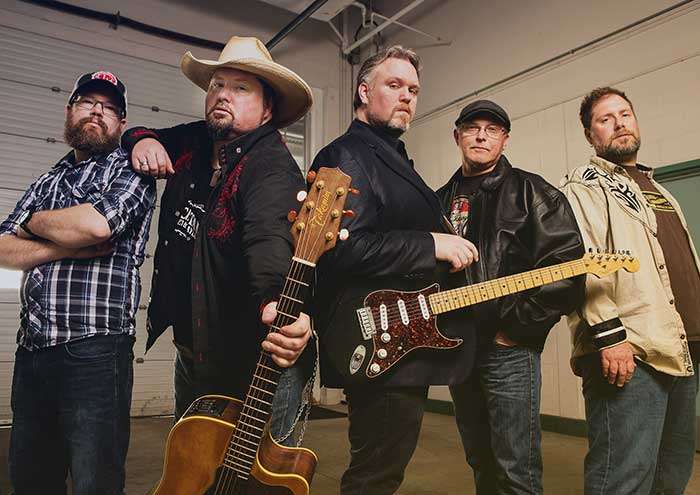 Two beloved and distinct styles of musical expression. Country music with it’s story telling and hook-laden melodies; and Blues, with all it’s emotional intensity and unmistakable rhythms. “When Country Gets The Blues” is nominated for “Country Recording of the Year” at the 2022 East Coast Music Awards and takes audiences on a journey celebrating the legends of these two iconic genres.

When Country Gets The Blues is the brand new performance concept and live album designed by country-rock ensemble Witchitaw, and blues recording artist Charlie A’Court. Separately, each act is known for their entertaining live shows and commitment to their respective genre. Combined, Witchitaw and A’Court bridge the gap by paying homage to some of the most iconic country and blues artists, as well as showcasing their own original material. Witchitaw brings out the country in Charlie and in turn, A’Court leans in on the bluesier side of Witchitaw’s songs. Think Willie Nelson and Ray Charles, Waylon Jennings and Muddy Waters, Witchitaw and Charlie A’Court.