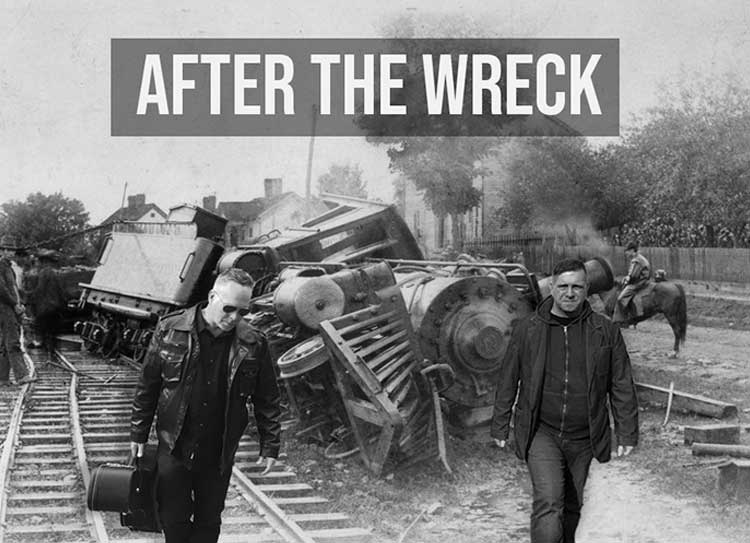 After the Wreck is a Canadian, East coast (New Brunswick) artist formed as a duo in 2021. Musician/songwriter Pete Lockhart and musician/producer Randy Ross are life-long musicians and songwriters who wanted to form a unique music project that welcomes connections and collaborators in the spirit of crafting enriched music that is more than the sum of its parts. In 2022, bass player Jeff Lockhart and seasoned keyboardist Paul MacIntosh have joined the project.

The music of After the Wreck is a soulful exploration and blend of the finer attributes of Rock, Folk, and Adult Alternative-culminating in a unique full rock ’n roll jacket.

The songs flow through a socially conscious lens, magnifying the light and dark side of the human experience into a powerful and acute focus.

In 2021, After the Wreck released a 3 song demo entitled “Valiant Effort” with 3 strong singles. 2022 will see new material released from After the Wreck with shows planned into summer and fall.